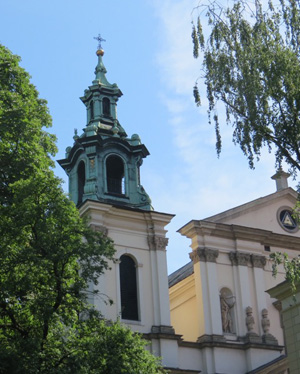 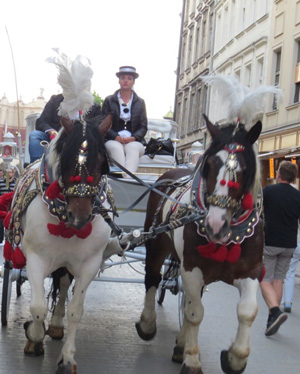 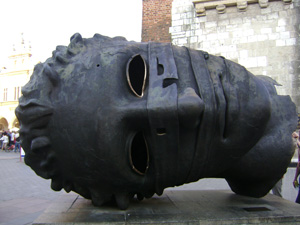 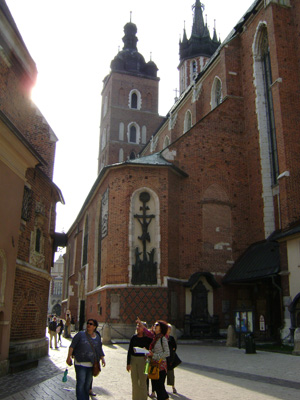 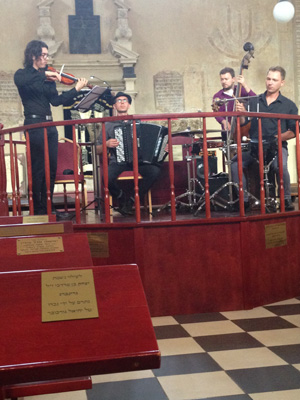 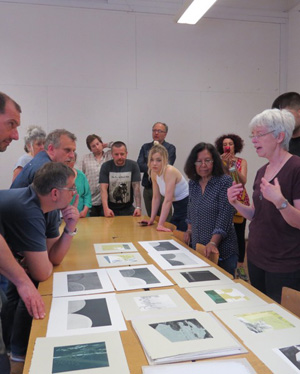 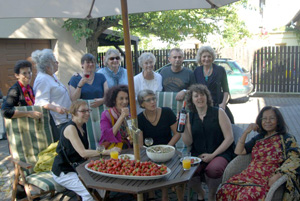 The Boston Printmakers’ exchange with the Jan Matejko Academy of Art in Krakow Poland ran from June 9-21, 2016. We owe a very special thanks to Krzysztof Tomalski and Marc Cote who, years ago, envisioned the Boston-Krakow exchange, and whose initial planning was realized with stunning portfolio of prints by artists from both sides—Poland and the U.S. We also express gratitude to Malgorzata Zurakowska, a member of the executive board, who served as our “cultural ambassador” and led us to deeply appreciate and love her native born city. Dziękuję Ci bardzo!

Krakow is a magically beautiful and historic city—an artist’s inspiration on its own, but our trip coincided with the 50 th Anniversary Celebration of the Krakow International Print Biennial-Triennial. The Boston Printmakers group received invitations to all major anniversary events and met many time-honored, legendary artists of the Triennial as well as the administrative leadership. Deborah Cornell of our executive board spoke at the public opening, “Window to the World.” Deborah was the Grand Prix Laureate and winner of the special Grand Prix D’Honneur of the 2015 Triennial. We also befriended Marta Anna Raczek-Karcz, president of the International Print Triennial and shared many events with our host, Krzysztof Tomalski, printmaker and dean of the Jan Matejko Academy of Art. We were delighted to catch up with Endi Poskovic, longtime member of The Boston Printmakers, during his Fulbright Scholarship.

EXCHANGE PROGRAM:
The Boston Printmakers group attended the 50th Anniversary of the International Biennial and Triennial in Krakow